Three projects of the Interreg V Euregio Meuse-Rhine programme have handed in an application for the 2019 Regio Stars Awards.

In their applications, the three projects described their objectives, accomplishments and results. The Joint Secretariat of interreg Euregio Meuse-Rhine guided the projects.

The European Commission hand out the Regio Stars Award to projects that make an outstanding contribution to regional development in Europe. The competition runs since 2008.

Winners will be announced during the European Week of Regions and Cities (7-10 October 2019). 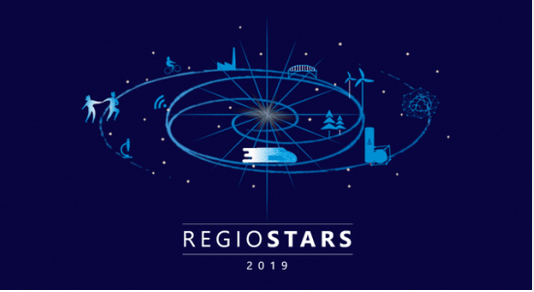