'Rare diseases are not that rare'

Some 300.000 persons in the Euregio are afflicted with a rare disease (6 to 8% of the population). They need specific care that is usually limited and scattered. Therefore, patients with rare diseases tend to look across borders. At the other side of the border, however, they face new obstacles, including different healthcare systems, insurance schemes and culture. EMRaDi helps to ease the access to specific cross-border health care. The project brings together hospitals, interest groups, universities and health insurances. 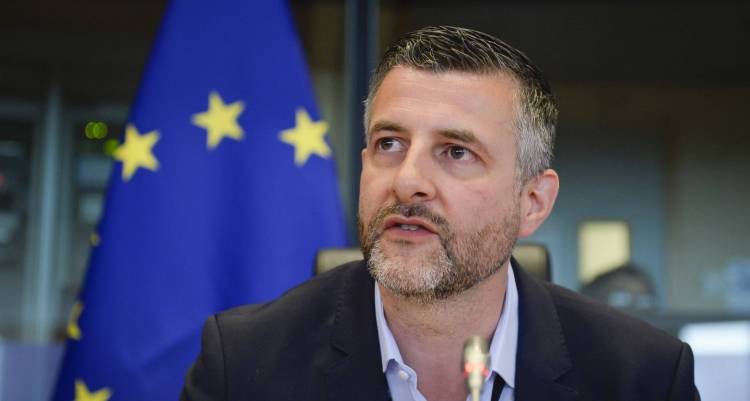 30 million affected in the European Union

Pascal Arimont, Member of the Parliament from the German-speaking Community in Belgium, hosts the project on 5 December. In Grenzecho he explains the situation for patients with rare diseases. ‘Due to the difficult diagnosis, most patients go through a long ordeal before they even know what disease they have.’ Often, they find the right medical professional abroad. This is why cross-border exchange is very important, Arimont explains. 'The EMRaDi project can make useful recommendations for the entire European Union.'

The session on 5 December starts with recommendations on how the European Union can help, followed by a discussion between experts from the European Commission, insurance companies, universities and hospitals.